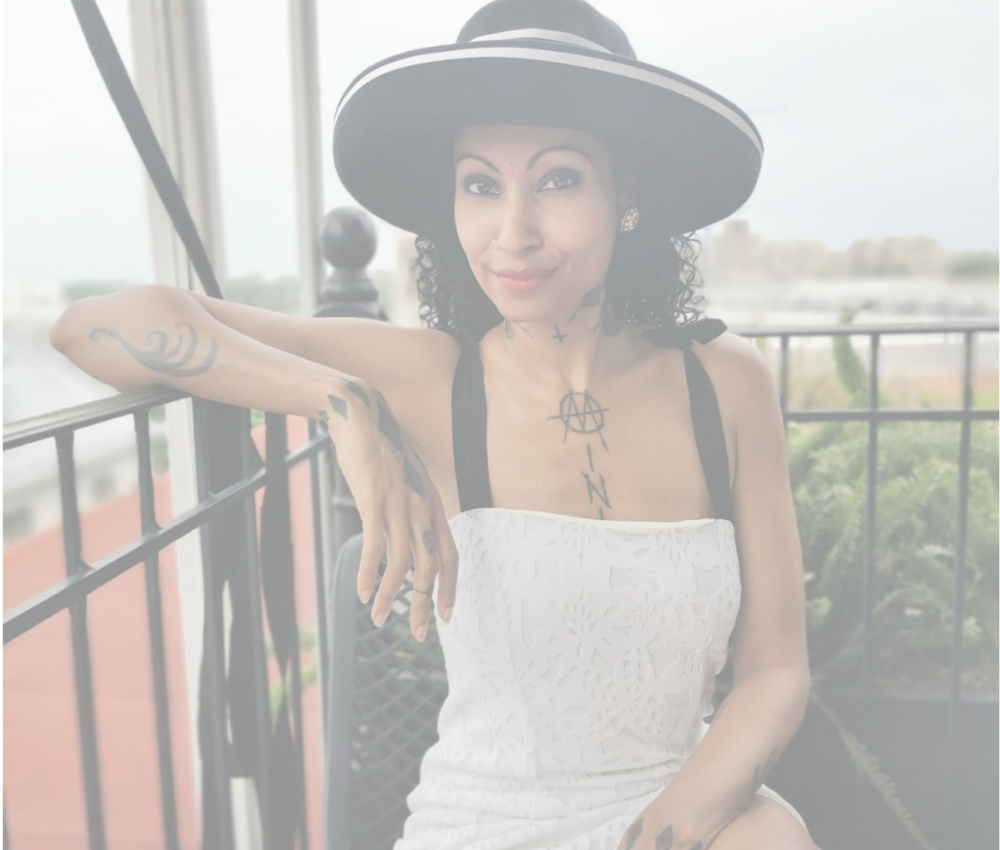 First Impressions of Montreal As An Anglophone

Hello loyal readers and thank you for being patient while I take more time to put these posts together. I’ve now been in Montreal by way of Tijuana (a.k.a Tijufuckinguana) for a full month. I didn’t want to write this article too soon or too late to make sure I’m still speaking from a first impression point of view. The first 1 weeks upon arrival from Mexico on June.1st I was in a mandatory 14 day Quarantine (due to Covid) therefore sight-seeing, getting to know the city, and just having a overal understanding of its vibe was impossible. It’s been a few weeks now of having my freedom to roam back and I have compiled a few key notes and stark contrasts that will give you some insight from an outsiders perspective of the city.

What is an Anglophone?
This is first important to understand the title and the great divide of the city of Montreal. An Anglophone is an English-speaking person. The flip side to an anglophone is a francophone. A Francophone is a french speaking person. There in lies the biggest issue influencing where you will decide to live, who you will get to interact with and ultimately who you will fuck. This city self-segregates itself between language. It’s a big factor unless your willing to be bi-lingual. Which isn’t the worst idea. You and I will have to learn French to break down these socially dividing walls. It feels as if I’m right back in Mexico again with the language barrier but people are a lot nicer generally speaking about not knowing the language so long as you try to learn it and have a kind attitude.
Parks are King
Vancouver, Toronto, Calgary, none of these major Canadian cities have anything on the park culture that permeates this city. It wasn’t until I spent a morning in Westmount Park that I understood why everyone here goes crazy for being outdoors. I love nature but I usually have to get out of the cement city to get near nature. Now, there’s a park that almost defines every neighborhood in Montreal. Parks aren’t just for kids & families here. It’s where people go to see & be seen. It’s where first dates happen and where community socialization takes place. It’s also killer when you have a pet to take them for walks in beautiful surroundings. I can dig it and as it’s Summer here I will continue taking full advantage of my weekly park dates with my dog California. Thus far my go to is Westmount Park. Clean, friendly, and not too many people are around at once. My least favorit is Mount Royal. It’s slammed with people. They do a strange dirty hippie ritual called the Tam Tam’s every Sunday in the Summer. It’s a combination of more dirty hippies, and people drugged up from the previous night of partying who cannot dance for shit. My humble opinion. If that’s your vibe, then that’s the park for you!
Catholosism Is Adbundant
A lot of god fearing folks out this way. There are a ton of churces seemingly one on every street corner. Mostly old and mostly pretty gorgeous architecturally speaking from the exterior. I prefer not to step foot inside a church for fear of burning… I kid. The church has never been of importance to me. I’ve always been a staunch anti-christ however, I’m accepting of all beliefs. In my opinion religion seems to divide people more than it brings them together on a grand scale. However, I’m a sucker for design and I will give credit where it is due. Some of these churches are really pretty. From the outside. 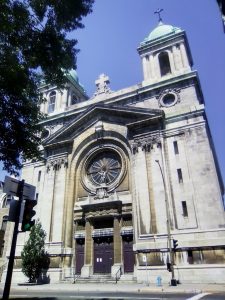 Summer Is Awesome & Winter Sucks
It’s the one thing I keep hearing over and over. Enjoy the Summer while it lasts in Montreal because very soon it will be gone and you will freeze your face off. From what it sounds like come December your in a deep freeze until April/May. I haven’t had a proper Canadian winter in 10 years. My last experience with extreme cold was in Calgary, Alberta. I remember it vaguely but also barely. I’m curious as to how this hell freeze will be for me. I’m almost looking forward to a deep freeze just to see if I can survive it. For now I’ll enjoy the never-ending heat-wave from my air-conditioned room. No jackets, and over loads of Vitamin D before the electic shock of winter sets in.
In closing, there is still so much to discover here. For a first impression it’s not doing too shabby. There is no perfect place to live. That’s the one lesson to take with you wherever you roam. Every city, country, beach has it’s downsides. I see more good than bad here. Not every area is pretty, not all people are friendly and the general population dresses incredibly sloppily. I thought the West Coast was bad for lack of style but Montreal is showing me a whole new level of lackadaisical and outdated style. You cannot win them all but I’ll take that over living in the Cartel Land formerly known as Mexico.
About Me: My name is Tiffini Truth and I’m a Metal Artist living in Tijuana. I also adore writing. Specifically about life, style, culture and sustainability .
You can show your support for Metal Mouth Style & Metal Art Here! 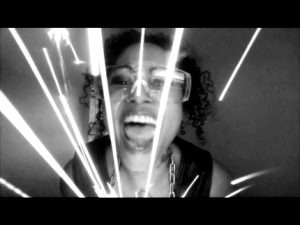 My album “Screw You” is now streaming everywhere made using power tools.
Track 1 – Socket Screw You
“The People Suck Podcast With Tiffini Truth” goes live weekly about having a mindset as strong as steel.
“This Week In Metal” is my Metal Art Youtube series, Season 1 is streaming now. Season 2 is coming in 2020.
See you next week for more Metal Mouth Style and share your experiences in the comments section.
Official Site
The Metal Mindset Podcast
This Week In Metal