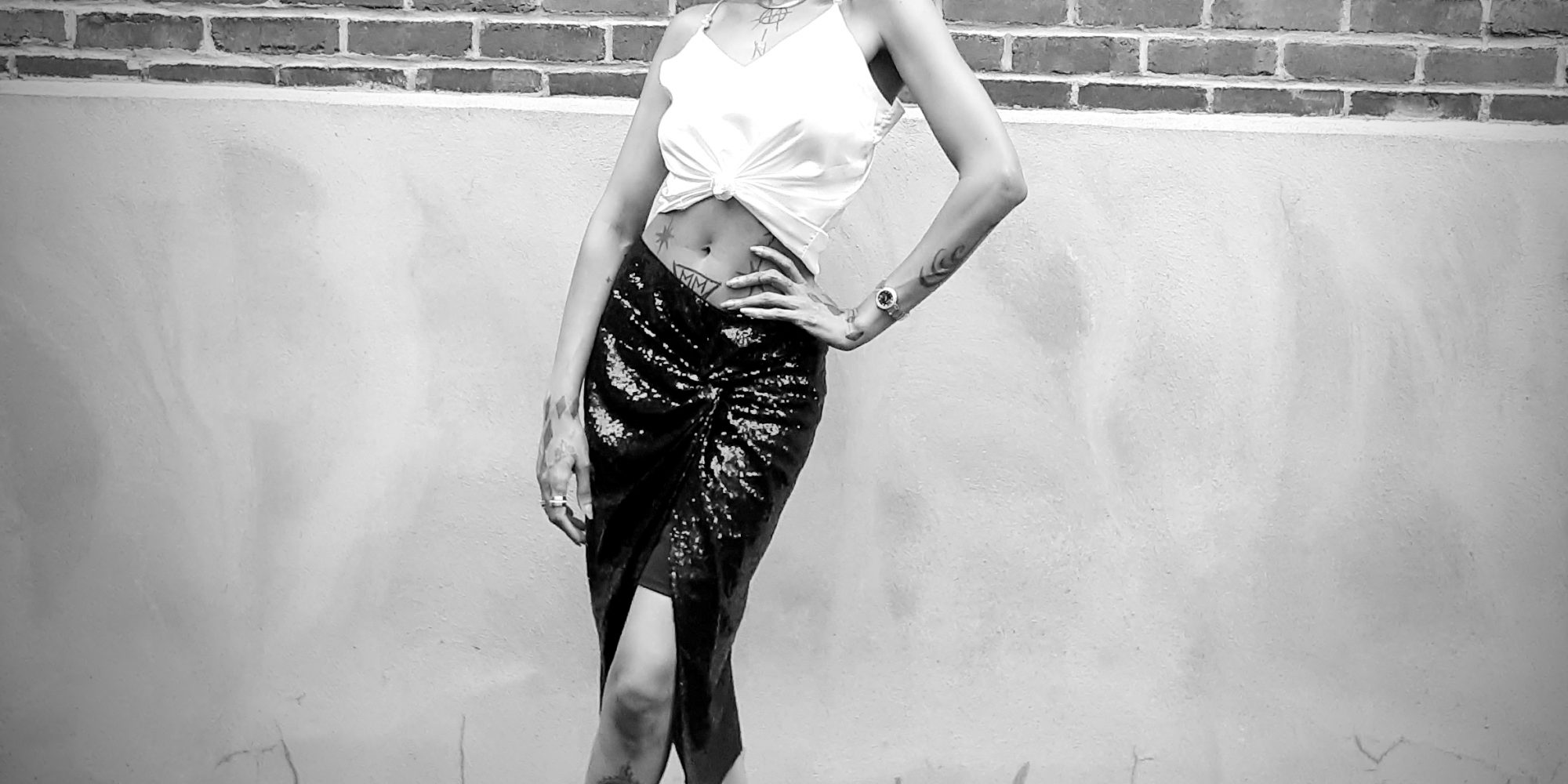 When was the last time you heard a woman say “I’m not like other girls”? Well, guess what! They actually meant it. This is a woman’s way of telling men and other females that they are no longer one of the girls. Innocent, gullible, takes far too long to get ready, a little bit ditzy, and in constant need of a helping hand to get by in life. We are not like other girls because now can be an asset to others, are team players, and are fully capable of fending for ourselves. This saying means we have made the transition into being a woman. Wiser, more cautious, self-aware enough to accept our shortcomings and with a clearer understanding of our own self-worth and values. Women far too often get lumped into the “one of the girls” category in life when really we are women. Even much older women into their 50s will still describe themselves as girls. While Botox (which when done right I am a big proponent of) may keep wrinkles at bay if you’re still referring to yourself as a girl after the age of 30 you have some serious self-development to do. No guru can save you or help you, you have to start helping yourself now. You can see this “one of the girls” terminology referenced ad nauseam if you’ve ever watched an episode of The Real Housewives. This is one of many reasons we love to hate these aging women on TV who so desperately cling to their youth that they are constantly denying their own age. It’s one thing to want to be youthful forever, self-preservation, I’m a huge proponent of! However, it’s quite another to never want to grow up, age, assert yourself in your morals, and use your female voice in this world whether people like it or not. Not being like other girls means you embrace getting older because you realize age is no longer something women need to fear because we are now (finally) able to fend for ourselves. If this comes with less fast friends along the way because too many fully grown-up girls simply have not grown into womanhood yet, then so be it.

There are 3 common traits that separate girls from the women

The moment a woman realizes she is truly independent is incredibly unique for all of us. It’s also a moment so liberating it’s almost impossible for us to ever fall backward from this moment onwards. For some women, it’s that moment you realize you no longer need a Sugar Daddy to “make it” because you made it all happen for yourself in life by using the tools you had available. You became your own “Daddy” and no longer need a rich man to save you or serve you. For others, it’s the moment you say “Fuck it”, dump your toxic ex-boyfriend who somehow schemed his way into living with you while you pay more than your share of the bills and he gets his shit together. Then there are the ladies who work so hard despite the cards being stacked against them who finally get the seat as CEO of a predominantly male-run company.

Do you notice any similarities here between all three of these women? They have all learned in one way or another how to become successful without needing to be tied to a man. They are making changes independently and for themselves only. Not for the betterment of men, not asking permission from men to move forward, but now they are taking whatever they want to get out of life.

Remember the days when a night out on the town without any compliments from men would actually bother you and make you think slightly less of yourself? When you could barely accept a compliment at all without being self-deprecating? When a successful night out is measured by how many drinks men bought you? Batting your eyelashes and being overly flirtatious with absolute strangers used to be how you traded your sexuality for a tiny bit of power only to last for a fleeting moment. Yeah, those days are fucking over. Now, you can barely remember why you ever cared so much in the first place as that wasted energy only held you back from validating yourself. In fact, a compliment has 10x more value coming from a fellow female/male counterpart who shares your aesthetic choices or appreciates your vibe over your body. You are no longer valued by your body and you are no longer only a body. You are now a whole human being, with so many deep layers shaded by nuance no one will truly ever see all of you at once.

Regardless of what others think of you or who does/doesn’t compliment you at the beginning and end of every day you are now fully capable of validating yourself. You’re your own cheerleader and you don’t need likes on social media or compliments from anyone (as nice as they still are to receive) to feel great about yourself. Why? Because it’s not about how you look anymore, it’s about how you feel. Self-validation.

Here’s the one thing no one tells you in life. It gets harder to make/keep friends as you get older because if you’re doing life right you evolve and eventually lose (at least) half of the people you used to know. A lot of people do life wrong, and they devolve, these people tend to keep the same friend circles intact for the entirety of their lifetimes. Society likes it when humans stay in one mode and are easy to figure out, this is why evolution is not always seen as progress. Right in front of your eyes, you will see people devolve and dissolve into shells of their former selves. Therefore, holding onto relationships that aren’t adding value to your life any longer feels necessary. It’s not about how many contacts you have in your phone or how many people know about you, it’s about the closeness you have between a select few people in this world. Your circle will get smaller. It’s a painful part of this process to lose people and cut ties but it’s a necessary one.

This all comes down to your heightened standards for yourself. When you keep raising the bar for yourself it makes it really difficult for your average person to keep up. Most people seriously fear change. Women thrive on it. Some may even see you as a threat and become too insecure to even try to hack it in your life. It’s all good though, consider having higher than average life standards as a form of personal pest control for unwanted people around you.

It’s no easy ride to become a woman, you have to go through childhood, your first period (and ongoing ones), puberty, public scrutiny because you are born a “girl”, your 20’s, 30’s, 40s, menopause, and so on… However, despite the cards being stacked against us in a formerly known as “man’s world” it’s all so damn worth it. You realize as a woman, there’s no landing point. Becoming a woman means that no matter where life takes you, because you have already been down some of life’s most treacherous paths you accept yourself, and you approve of wherever the hell you are at without needing the approval of anyone else.

About Me: I’m Tiffini Truth, artist, writer, and sometimes host. I write about sexuality, art, and culture. Follow me on Twitter for updates. Check out my Patreon to become a collector of my abstract art prints.